Our Top 5 Wrecks in Aruba

Aruba is known for having many wrecks laying around the island. Where most Caribbean islands have one or two (diveable) wrecks, Aruba has over ten. Many of the wrecks you will find were naturally sunk, however, others were purposefully wrecked for the reason of recreational diving. Scuba Diving in Aruba is one of the top tourist activities and offers divers the opportunity to explore brilliant natural reefs, shipwrecks, artificially built shipwrecks all with gorgeous marine life. In this blog, we have listed our top 5 wrecks in Aruba.

1. SS. Antilla
A signature Aruba wreck is the World War II Wreck, the SS Antilla. This German Freighter is nestled in a sandy bottom at a depth of about 55 feet, she lies on her port side where the bow of the ship faces the island. The ship was purposefully sunk by its own crew in 1940 when Germans invaded Holland during the second world war. They set fire on board and opened the valves, which allowed seawater to enter. The middle of the boat than exploded but the bow and stern are pretty much intact. It is one of the largest wrecks in the Caribbean with it spanning over 400 feet!
When you go diving to this wreck, you will see many tropical fish and that it's is covered with lots of coral and sponge growth. 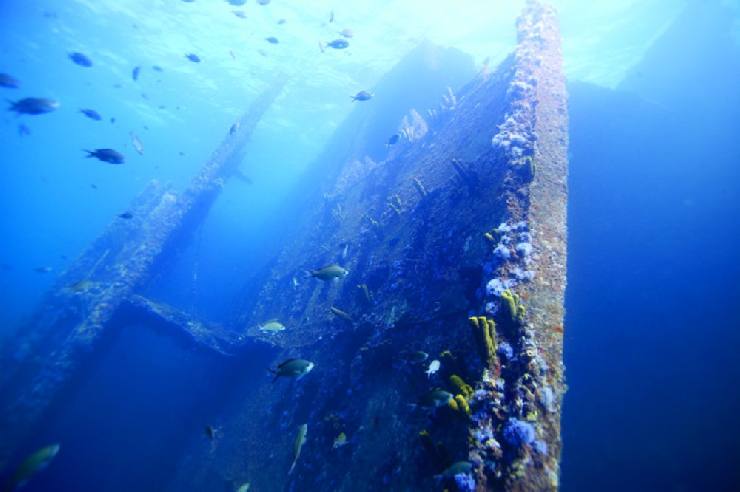 2. Pedernales
This is another historic wreck located off the coast of Aruba, and merely 12feet below the surface of the water. The Pedernales was an oil-tanker that was torpedoed by German U-boats in 1942 during the second world war. Although it was heavily damaged, the tanker did not sink completely. The midsection was unrepairable and therefore separated from the front and back section. Nowadays, the mid-section lies in the shallow waters of Aruba where the rest of the ship was repaired.
Since the ship sunk during the world war, it has many of its items still in place. Divers can see sections of cabins with washbasins, toilets, along with a pipeline system. It is now a home to many large groups of angelfish, damsel fish and moray eels. 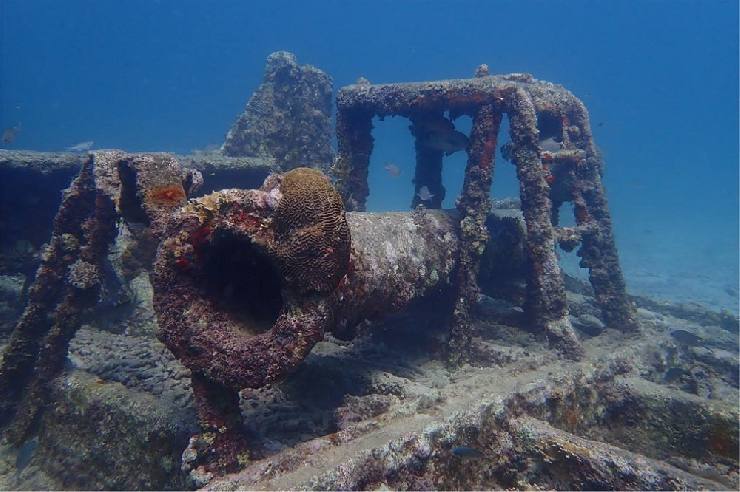 3. SS California
The California Wreck lies no deeper than 45 feet and is located on the northeast cost of Aruba, where there are often strong currents. It was a British steamship made of wood that was wrecked just off the coast of Aruba in 1891. It is not intact anymore and it has pieces spread all around. Did you know that the California Lighthouse gets its name from this wreck? The ship sank just before the construction of the lighthouse, which was built precisely to prevent this kind of misery.
The wreck, to be reached by boat, is surrounded by large coral formations and an abundance of coral fish. 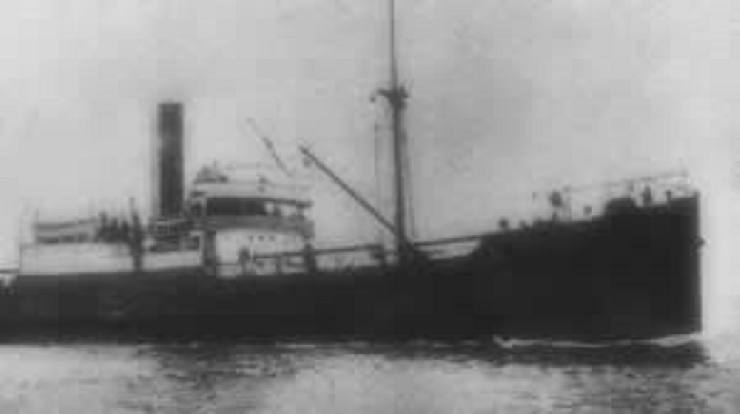 4. Debbie II
This wreck was purposefully sunk in 1992 to serve as an artificial reef and lies straight on her keel. It's a 120-foot fuel barge which lays on a depth of 70 feet in front of the high-rise hotels. The rudder at the rear is the deepest point of the dive. The shallowest point is the roof of the wheelhouse at 55 feet depth. Pipelines run across the deck to transport the oil and gasoline the ship was carrying. The wreck is in good condition and all parts are clearly recognizable.
For diving it is a great spot as it is easily accessible and lays in shallow waters. You will find schooling fish, barrel sponges, lobsters and if you're lucky, you'll run into a stingray, a sea turtle or even a sea horse. 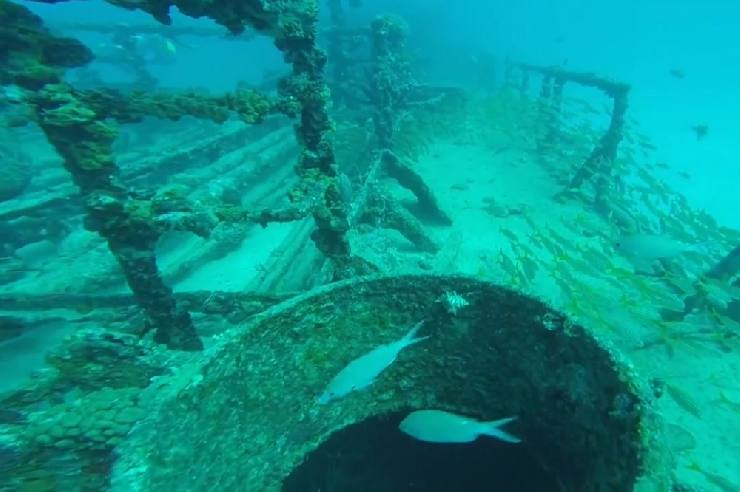 5. YS-11 & Convair 240 (also known as "airplanes")
A unique wreck as this is no common shipwreck but a place were two airplanes lay side by side. The airplanes are located south of Renaissance Island in a sandy bottom. They were intentionally sunk to create an artificial reef. The first airplane is a Convair 240 (or DC-3). It was intact when sunk, however, Hurricane Lenny dragged the airplane across the sand in 1991 which split it in half. The other airplane is a YS-11 which was sunk in 2004. This airplane is fully intact, facing the airport, as if the pilot missed the runway and landed right behind it.
When you dive at these wrecks you will see these metal structures have been somewhat overgrown with colonies of coral polyps. Entire ecosystems have developed, and you can easily swim around the airplanes and take your time to watch the bat fish, angelfish, eels, crabs, shrimps, and more scuttling around. 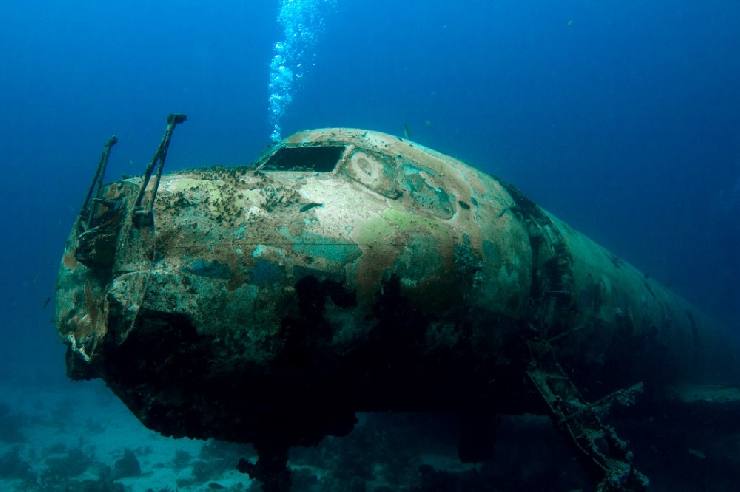 One last Tip: interested in seeing one of these wrecks, but not a big fan of diving? Some wrecks can also be seen during snorkeling or when you take a trip with the glass bottom boat. In our Sunset office we can help you to book these tours!