When cruising over the island you will discover thousands of different plants, trees, and flowers. But did you know that some of these plants offer health benefits too? For our next blog we jumped into the world of the medicinal plants grown and used on the island of Aruba.

1. Aloe vera
Aruba aloe is a well-known product grown and produced on the island. The aloe plant shares a special history with Aruba where it has been grown since the mid-1800. The local climate and the dry soil are particularly suitable for the aloe culture. The Aruban aloe has an aloin content of 22%, which is several percent more than most aloes in the rest of the world. In the 19th century, Aruba was the main supplier worldwide of aloin resin, which was mainly used to produce laxatives. Nowadays, extracts from Aloe vera are widely used in the alternative medicine and cosmetics industries. It has been proven to provide benefits for both the exterior and interior of the body. It is being marketed as having rejuvenating, healing, soothing, moisturizing, and anti-irritant properties. Here in Aruba, many locals still apply the fresh juice from the leaves on burns or cuts to accelerate the healing process. Some also keep the flesh in their fridge and eat it raw, or with a bit of honey, to maintain overall good health. The flesh of the aloe is used not only in Aruba but all over the world in traditional medicine as a multipurpose skin treatment against burn wounds and against common sunburn. Hospital tests in The Netherlands have proven that a prescription strength lotion made locally from the aloe plant is even effective in promoting healing and preventing scarring in burn victims. 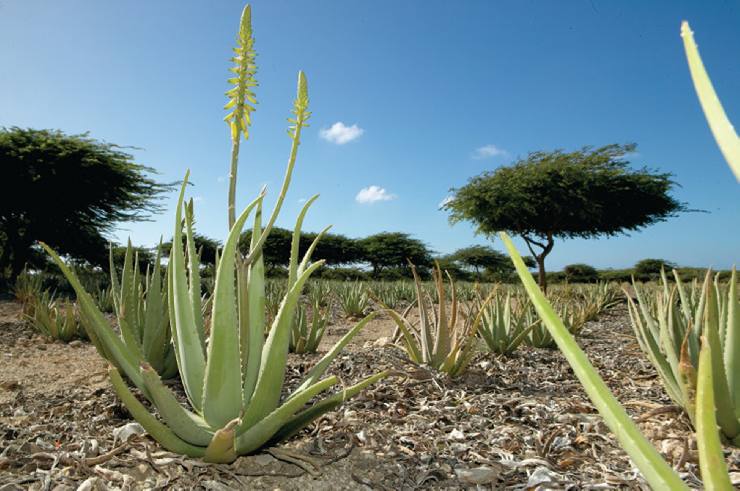 2. Moringa Oleifera
The Moringa is often referred to as the ‘Miracle Tree’ and the ‘Tree of Life’. This tree is a sun- and heat-loving plant and is particularly suitable for dry regions such as Aruba. The leaves from the Moringa are valuable as they are among the most protein-filled leaves of all known plants. They contain higher levels of vitamin A than carrots, more calcium than milk, and more vitamin C than oranges. In addition the leaf of this plant contains high amounts of other vitamins, antioxidants and minerals. The Moringa has been used for centuries due to its medicinal properties and health benefits. It is used for joint flexibility, blood sugar level control, better sleep, and energy & physical recovery. Moringa leaves are used as a food, in food preparation and also as a tea which benefits the drinker with many nutrients. Next to the leaves, also the seeds are used to press valuable oil. The oil is beneficial for both skin and hair. Although very few side effects have been reported, only use pure and good quality moringa and it is best to discuss it with a doctor first. 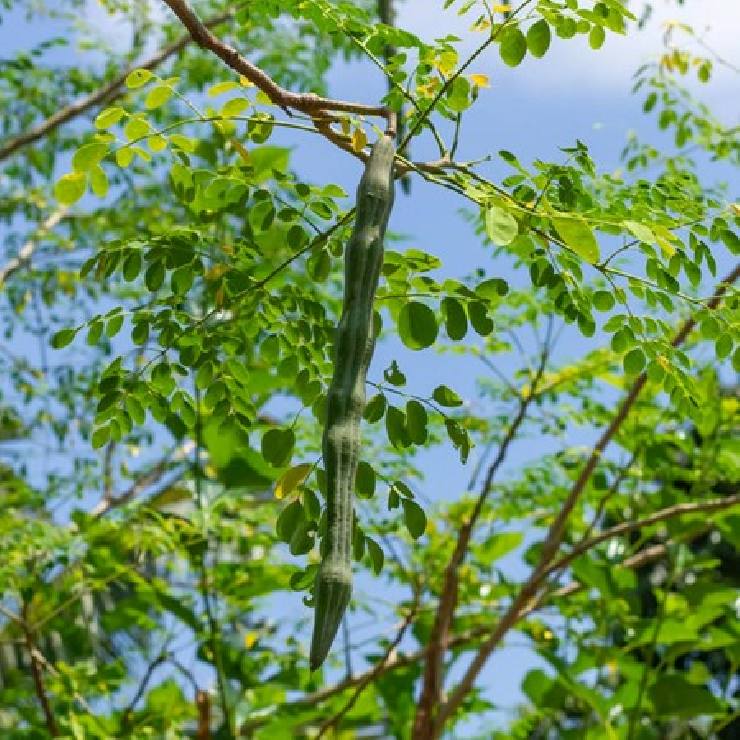 3. Seida
Seida is commonly known as ‘Bellyache Bush’ and it is widely used in making medicines. Not only the leaves but also the roots, stems, seeds, and fruits of this plant are used to produce traditional folk medicine in many parts of West Africa. The leaves of this plant are considered to have anti-inflammatory, antimicrobial and insecticidal properties. The seeds and fruits can be used against influenza and as tranquilizer, painkiller, or anti-diarrheal product. The stem sap stops bleeding and itching of cuts and scratches. Furthermore, there are medicines made from this plant which are being used against bellyaches, wounds in general and urinating problems. In Aruba this plant is well-known among mountain bikers and hikers who wonder around in the outback (‘cunucu’) of the island because this plant is widely used against the itching caused by the Bringamosa plant. Whenever you fall into or touch this plant, look for the Seida, which always grows nearby! 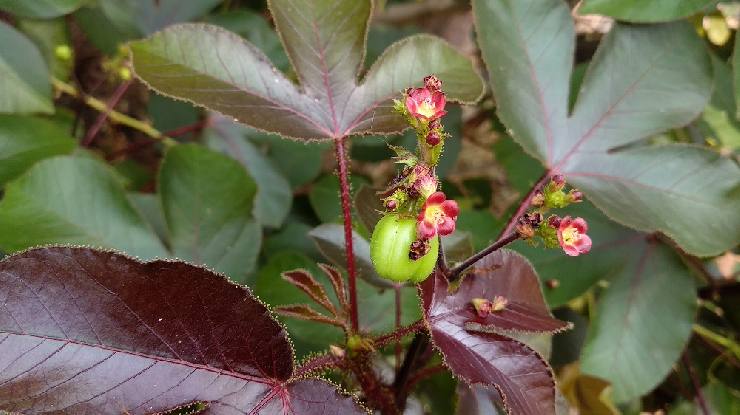 4. Toronhil
The Toronhil, better known as ‘Lippia Alba’, is one of the most documented herbs in the traditional medicine practice of the Caribbean and South America. Its medicinal benefits and applications have been researched extensively and confirms many claims made by these traditional medicine practitioners. The leaves are used as an infusion against excitement, high blood pressure, digestive troubles, nausea and cold, to heal wounds locally and as syrup against cough and bronchitis. Lippia Alba is used in some folk medicine for its calming sedative effect, for depression and anxiety as well. Studies show that the plant contains certain chemicals known to have a general calming effect. You can also extract essential oil from dried leaves. This oil is used in formulas for pest repellant, but also for calming baths or as an additive in topical infusions and aromatherapy. Many studies also point to its effectiveness in treating bacterial and fungal infections, with ongoing research into the possible use of this plant as a remedy for arthritis. In Aruba the Toronhil is mostly used for brewing tea to help cure headaches and stomach indigestion, against fever, common cold, flu and cough symptoms. Next to making tea, this plant is also widely cultivated as an ornamental for its aromatic foliage and small, beautiful, purple flowers. 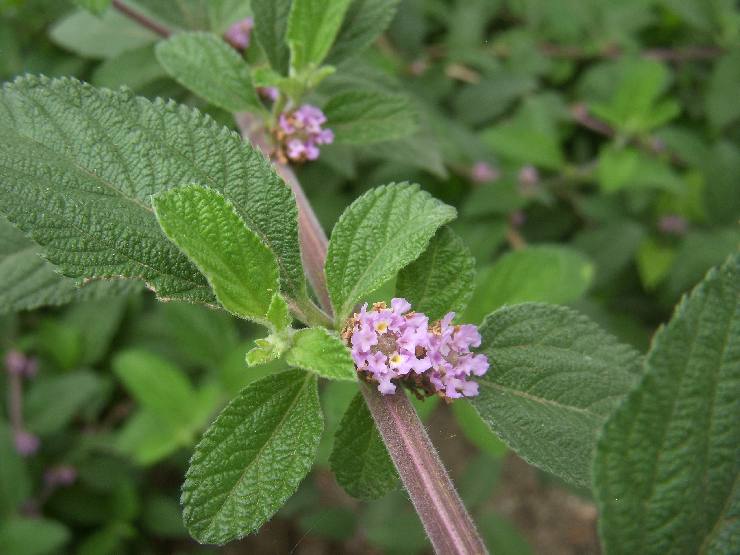 5. Mint
Mint is the collective name for a dozen plant species, including peppermint and spearmint. It is commonly used as ingredient in several local foods and beverages, but the best health benefits can be derived from applying it to the skin, inhaling its aroma or taking it as a capsule. Mint is a calming and soothing herb known for the cooling sensation they convey. The leaves are packed with nutrients and are anti-inflammatory in nature, making them a great plant to be aid with upset stomach or indigestion. Due to the fair amount of nutrients, it can improve your body’s immune system if used in a sufficient amount (minimum half an ounce a day). When applied to the skin, it can help reduce swelling due to nerve or muscle pain. Studies also have shown that applying mint to the skin abound the nipple after breastfeeding your baby also helps relieve the pain associated with breastfeeding. Inhaling is the third way of using this plant. It is a great remedy for a common cold: it clears the congestion from nose, throat, and lungs. Moreover, the antibacterial property of mint also helps in relieving irritation caused by coughing and gives a freer feeling when breathing. 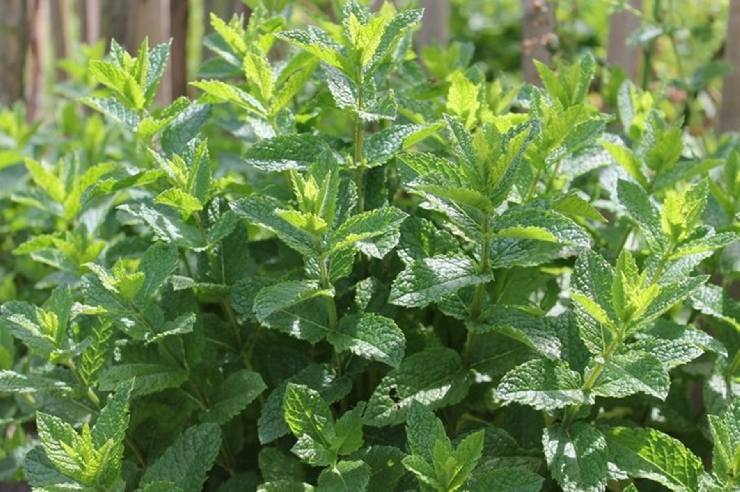 One last tip: Plants are attractive, and some can provide easy, inexpensive ways to sustain our physical and mental health. But please be cautious when collecting them from the wild! Gather only plants you are familiar with or discuss it with a doctor before use. As some plants may be edible and have health benefits, other plants that grow on our island might be poisonous and dangerous to eat.